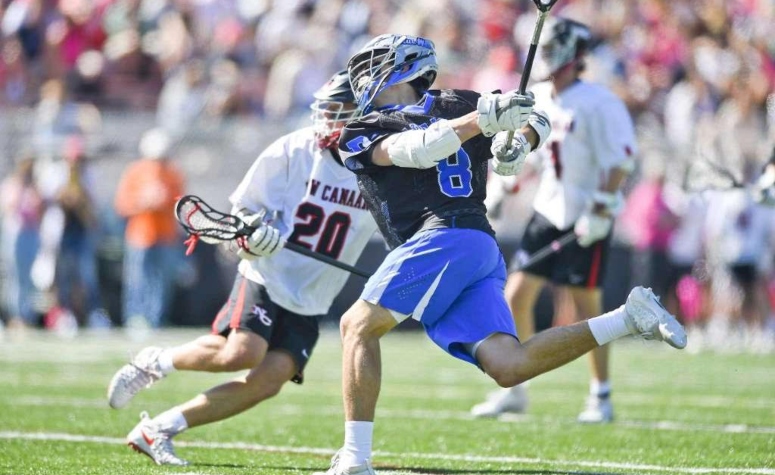 So, what exactly is there to do for a high school lacrosse player in the fall or winter around here when there are no actual games to play?

As is the case just about anywhere in this country, the seasons dictate the options as far as other scholastic sports. That is usually, from the high school to college coaches we've spoken to, the preferred method.

However, there are facilities across the region that do allow indoor play in the winter months. In Weymouth, there is the Union Sports Complex. In Stamford, Conn., there is Chelsea Piers. That is where Darien (Conn.) coach Jeff Brameier also works, and it is one way for some players in the area to get in those extra reps, if they so choose.

Chelsea Piers, like many you see in the region, is a multi-sport one. It may be a little more tricked out than some of the others. It has a 50-meter pool, two ice skating rinks, a fitness center, seven tennis courts, volleyball and basketball courts. 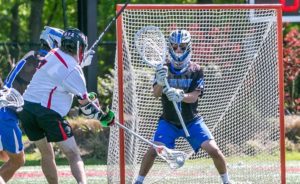 It has been an eventful period for Brunswick School since September, with four standout juniors for the Bruins committing to major Division 1 programs. That…
Read More 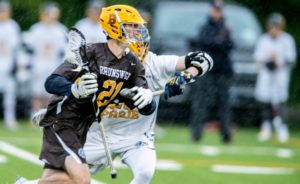 Yet another standout junior from Brunswick School has made his college commitment, as FOGO Blake Burchill made his pledge to Bucknell. Burchill becomes the fifth…
Read More