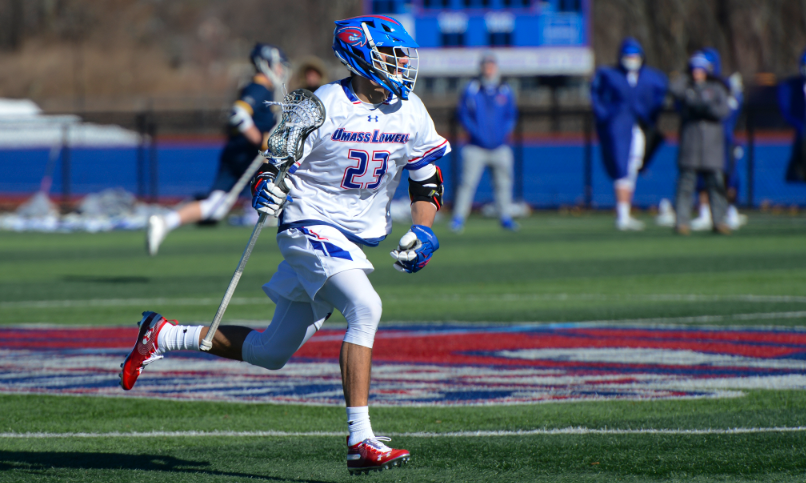 After getting a taste on opening weekend, the vast majority of Division 1 teams returned to action this past Friday through Sunday.

In all, nine teams from New England saw action and dozens from the region played beyond our six states' bounds. We're still waiting on Fairfield and Hartford to get underway, while Ivy League teams don't begin until this coming Saturday.

To break it all down, New England Lacrosse Journal has 10 of the biggest storylines from the past weekend with a regional focus. We saw program records pushed to the brink, teams record upset wins and several clashes provide clarity to New England's haves and have nots.

Without further ado, New England's top news and notes from weekend No. 2 of the 2019 season: 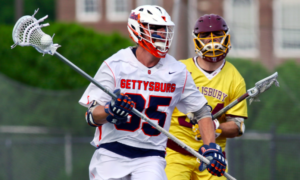 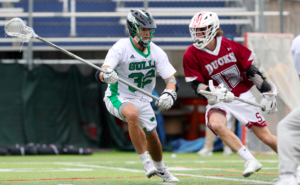 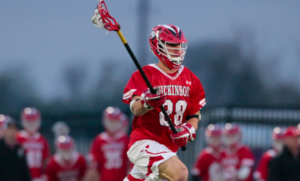