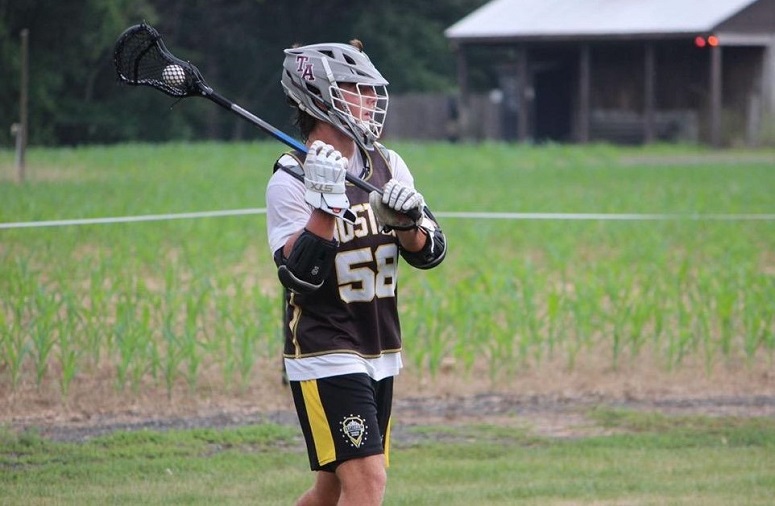 Aidan O’Neil said he was fired up when he got off the phone with Brian Holman, the head coach at the University of Utah, one of Division 1’s newest lacrosse programs, earlier this month.

After connecting with the program’s accomplished assistant coaches on a subsequent Zoom call, he felt downright giddy.

O’Neil, a Tabor Academy attackman from Cape Cod, made it official Monday, making a verbal commitment to continue his lacrosse career with a Rocky Mountain backdrop. He said he also considered Syracuse, Bucknell, Lehigh, Richmond and Ohio State. It wasn’t a huge summer of showcase lacrosse, but it was enough for players like Mac Childs and Ethan Costanzo to change their recruiting trajectory.…
Read More Utah the next great adventure for local D-1 players

Without Seth Neeleman, there’s maybe no Division 1 lacrosse team at the University of Utah. Of all the college storylines that had the possibility to…
Read More Unlike many of its peers, the boys lacrosse team at Tabor Academy did get a chance to start its season when it made a trip…
Read More