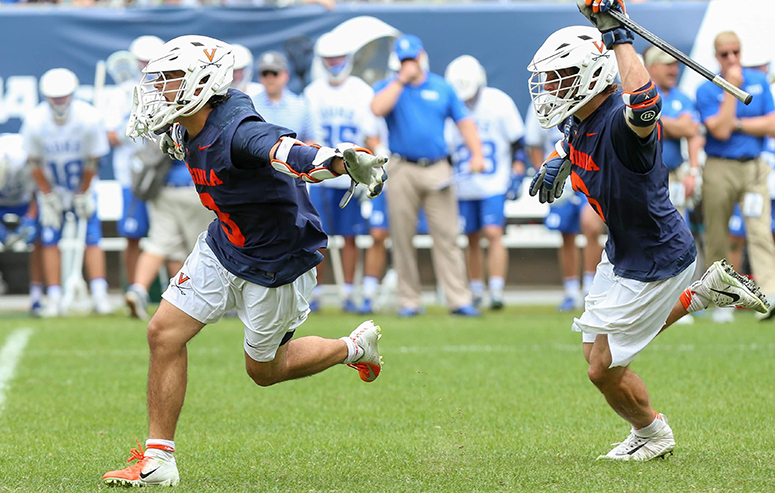 PHILADELPHIA – In Charlottesville, Va., it might forever be known as the Ian Laviano game.

The sophomore attackman, in a 13-12 win for Virginia over Duke to book a spot in the national final, scored a game-winner 51 seconds into double overtime. He also scored the game-tying goal with 14.4 seconds remaining in regulation and had four goals, fed both times by classmate Matt Moore.

Not bad for a Division 1 semifinal, eh?

“I’m just really, really fortunate and grateful to have men who have committed to something larger and bigger than themselves and to sacrifice for the team,” said UVA head coach Lars Tiffany, the former Brown coach. “Obviously I have talented men, guys who can make plays.” 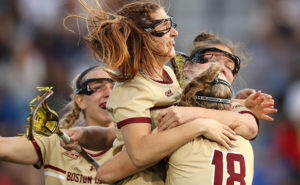 Boston College is surely hoping the third time's the charm. For the third consecutive year, the Eagles have booked a spot in the Division 1…
Read More 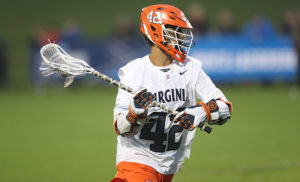 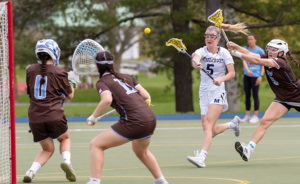