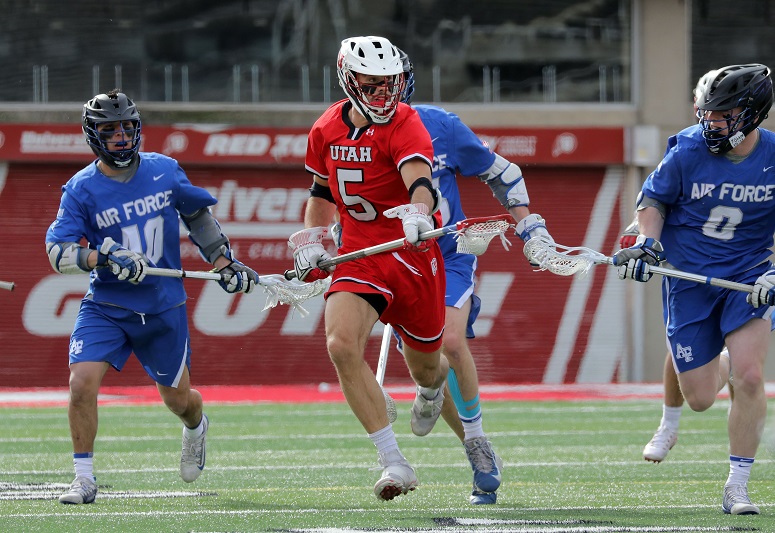 Without Seth Neeleman, there’s maybe no Division 1 lacrosse team at the University of Utah.

Of all the college storylines that had the possibility to blossom and flourish this spring before COVID-19 wiped them out, a good one was taking shape in Salt Lake City, where the NCAA’s newest and westernmost Division 1 program was starting to make waves.

The Utes finished the abbreviated season ranked in the top five nationally in average attendance (2,450) and have one of the catchiest social media hashtags around in #SaltLaxCity. They’re laying the foundation for a program with several of their bricks coming from New England.