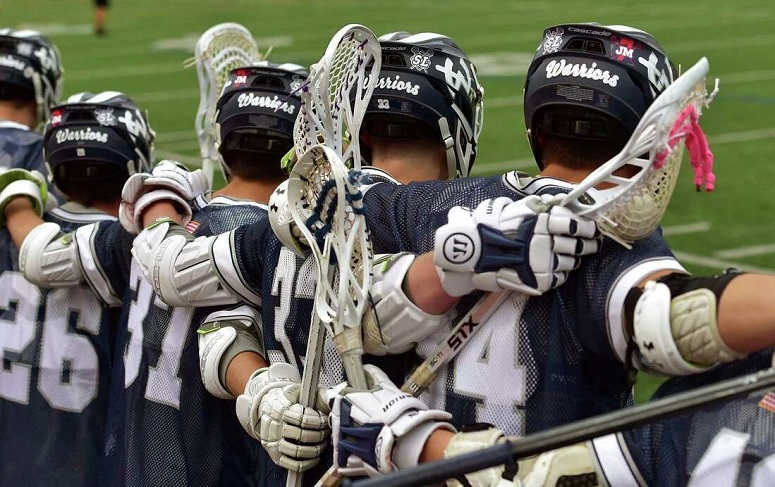 A new series of rules changes from the NFHS will impact the way high schools games are called -- and played -- next spring. (Courtesy)

Earlier this week, the National Federation of State High School Associations (NFHS) and USA Lacrosse announced rules changes for the boys' game that will be effective for the 2023 youth and high school seasons.

Some of the changes are middling, and some were more logical than others.

But if I’m being honest -- most of them seem nit-picky.

Rules are made to be broken -- and evaluated. So, let’s go through each of the six proposals and assign a grade to its overall impact. Before the 2022 lacrosse season started, officials in eastern Massachusetts were told about sportsmanship initiatives regional youth leagues had put in place. If it were…
Read More From the podcast: A coaches roundtable at Piatelli Showcase

On this week’s episode of New England Lacrosse Journal’s “Chasing The Goal” podcast, hosts Kyle Devitte and Jack Piatelli were joined by multiple college coaches, including a number…
Read More