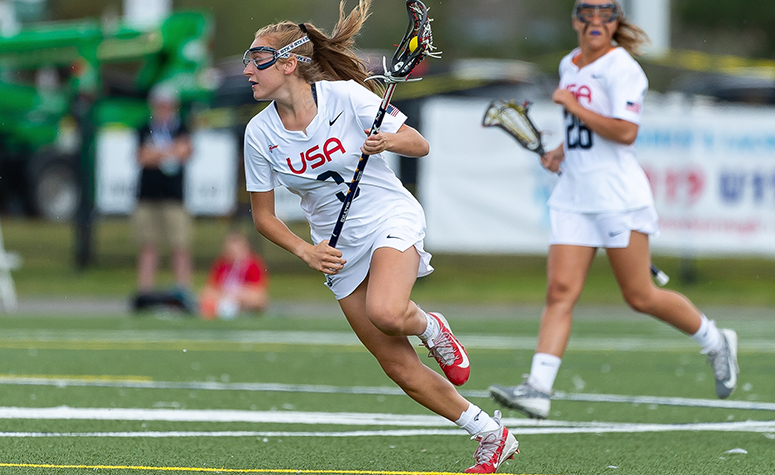 Where were nerves, but they were more of the excited variety when the players for Team USA began their quest to win the U19 Women’s World Championships in early August in Peterborough, Canada.

The young women simply could not wait to get started. With a team that had five players with New England ties, Team USA ultimately cruised to a 13-3 victory over host and defending champion Canada to win the gold medal for the first time since 2011.

It was a huge success, but according to Foxboro, Mass., native Sophia DiCenso, those nerves began back in the winter when the team was announced.

“It was so crazy waiting for the call when people started finding out,” said DiCenso, a midfielder who will start her freshman season at Richmond. “It was just such an honor after working with the team for a year. It was the most rewarding feeling in the world that I got to keep competing and keep learning and developing with the team and the coach. It was just crazy.” 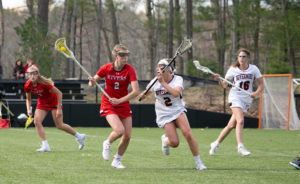 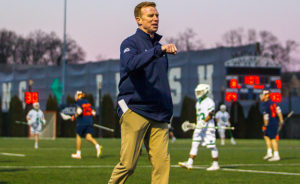 The basics are that in Division 1, offers go out Sept. 1 of the player’s junior year, and in Division 2, they go out earlier,…
Read More 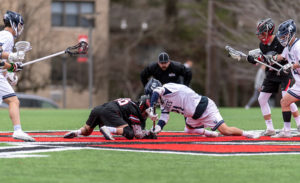