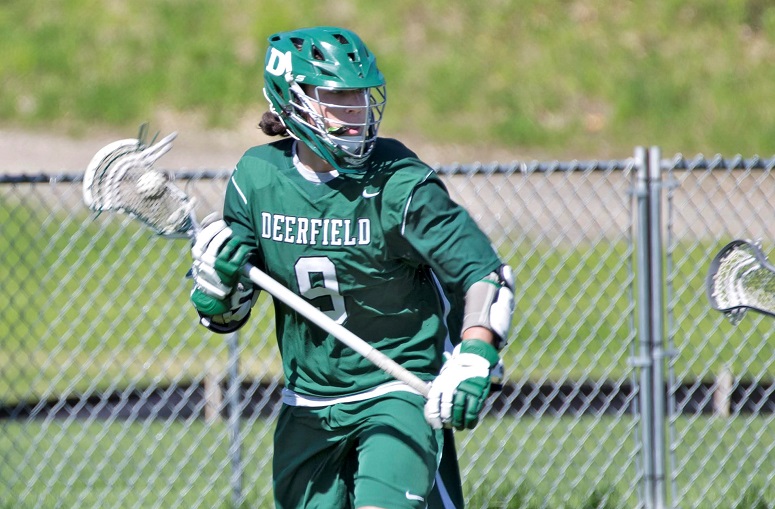 A later start than usual meant several prep school programs headed into the spring season with a compressed, but stacked, schedule.

The result of that has been a wild ride so far, with hotly contested games every week to this point and, hopefully, beyond. While some leagues -- like the Independent School League -- are playing a Friday/Saturday schedule, other programs have crafted some big midweek showdowns, like when Brunswick and Taft squared off Wednesday.

These are the first New England Lacrosse Journal prep rankings of the season and the action, unsurprisingly, is the juice.

Here’s how our first top 10 shakes out. Thayer Academy head coach Ben Rubeor, like all New England lacrosse coaches in 2020, lost a year with his players due to COVID protocols. Now…
Read More Like every boys lacrosse team across the country, the Pingree School in South Hamilton, Mass., has had to deal with the ramifications of a lost…
Read More