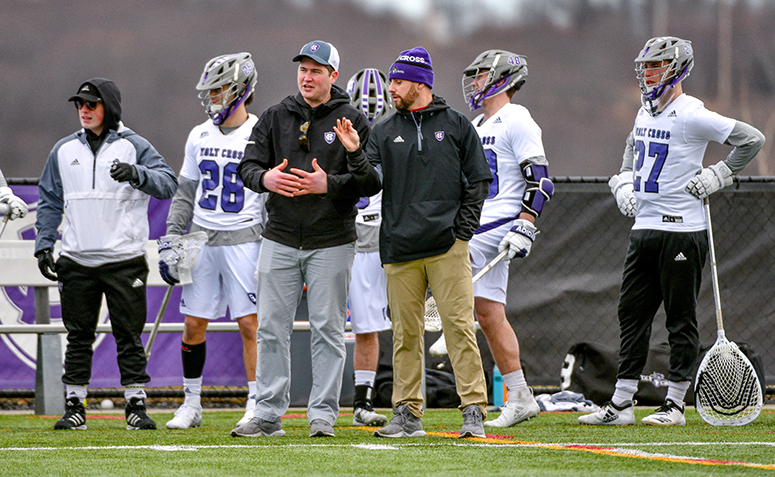 Peter Burke, who guided the Holy Cross men’s lacrosse team to two straight promising seasons, has been dismissed from his position.

The College announced the change Friday:

“Holy Cross Director of Athletics Marcus Blossom has announced a change in the leadership of the men's lacrosse program, effective immediately,” read the post. “Assistant coach Shayne Lynch will serve as the Crusaders' interim head coach until a replacement has been selected.

“A national search for the next head coach will begin immediately and continue until an appointment is made.” They're well into their senior years in high school and prep school, and more than 240 players from the region have made their college commitments…
Read More