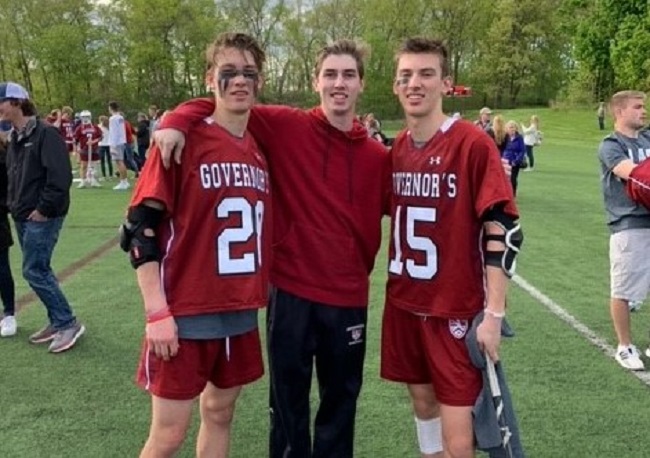 It was at a very early age that Shane and Peyton O’Leary first started connecting on passes in their backyard.

It could have been Shane the quarterback throwing to Peyton the wide receiver, or Peyton at point guard feeding Shane on the basketball court.

Through the years, many teams have benefitted from having the O’Leary brothers on their roster, including their father Jim’s football team at Governor’s Academy. Editor's note: This preview appeared in the March issue of New England Lacrosse Journal. As of April 1, the Independent School League had not begun…
Read More