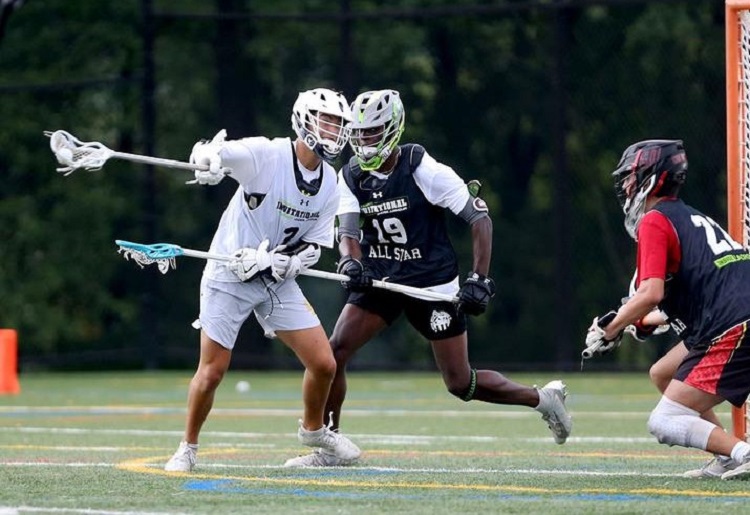 Gavin Begonia felt some strong pulls toward the program at Ohio State, and not just the obvious one.

The Lawrence Academy junior from Gorham, Maine, recently made his commitment to Ohio State, citing the school’s size and business program, but also a connection with the coach.

Nick Myers (Kennebunk, Maine) has been the head coach at Ohio State since 2009, taking the Buckeyes to the Division 1 national championship game at Gillette Stadium in 2017, and is currently in his second stint coaching the U-19 national team.

He and his brother, Lafayette coach Pat Myers, are two of the highest-profile examples of Mainers making marks on lacrosse’s national stage. Oran Gelinas grew up around lacrosse, but admits freely there was a time when lacrosse was not an important part of his life. The son…
Read More