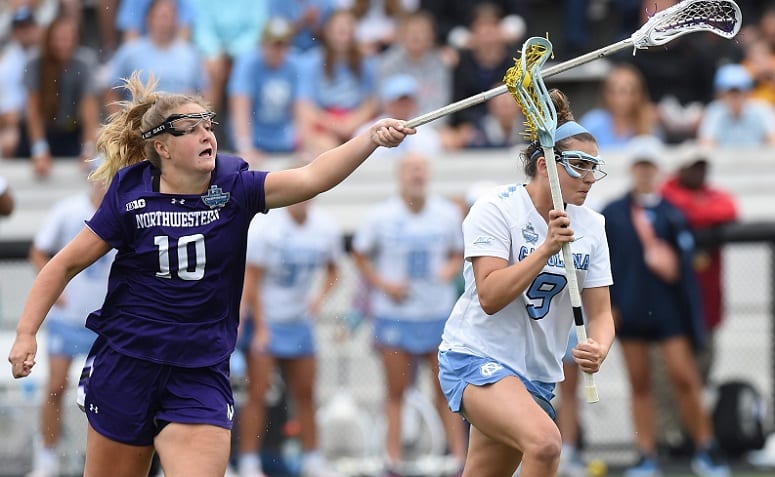 The Atlantic Coast Conference, with many of its programs based in the sun-splashed south, has long been a preferred destination for the top girls lacrosse players in New England.

The ACC boasts the last two NCAA champions (North Carolina and Boston College), and finished last season with six teams in the top 20.

Here’s a closer look at the players from the region impacting each of the league's 10 teams this year, and the recruits that will join them in the future. 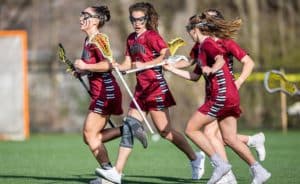 Giulia Colarusso never stopped believing in herself. Not after a serious knee injury – suffered in the third preseason practice – robbed her of her…
Read More Recruiting: Maddie MacDonald of Nobles blazes own path to Duke

Ever since she was young, Maddie MacDonald strived to be the fittest athlete on any playing field – or rink – she entered. It has…
Read More Haley Carver has been competitive for as long as she can remember. “It’s always been a part of my personality,” she said. “I grew up…
Read More