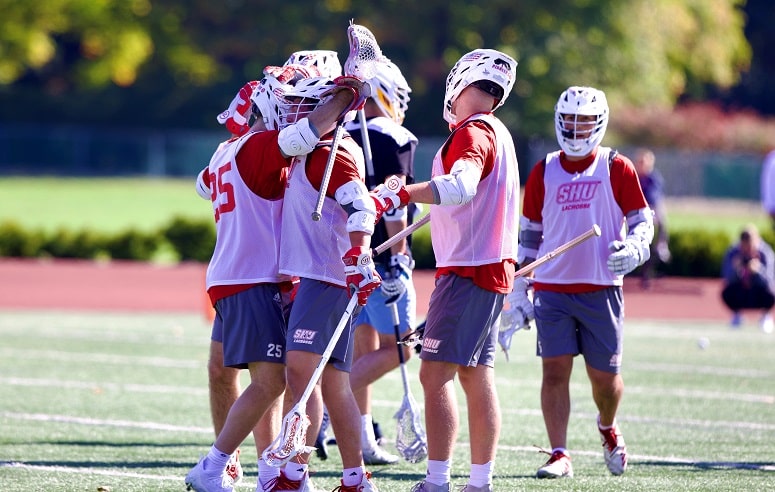 Sacred Heart got a chance to test itself in fall ball scrimmages against UMass Lowell and Marquette. (Sacred Heart Athletics)

The Sacred Heart University men’s lacrosse team might not be at the top of everyone’s radar heading into the 2023 season. But if you believe in the power of community and camaraderie, maybe it could be.

Though last year was a tough one for the Pioneers (3-10 overall and 1-6 in conference play), the program had its two winningest seasons in 2017 and '19 under head coach Jon Basti.

His players feel and truly believe in the successes found so far, along with the great potential of more down the road. PROVIDENCE, R.I. -- When autumn rolls around, back to school marks a brand new chapter for so many. At Providence College, it’s no different for…
Read More