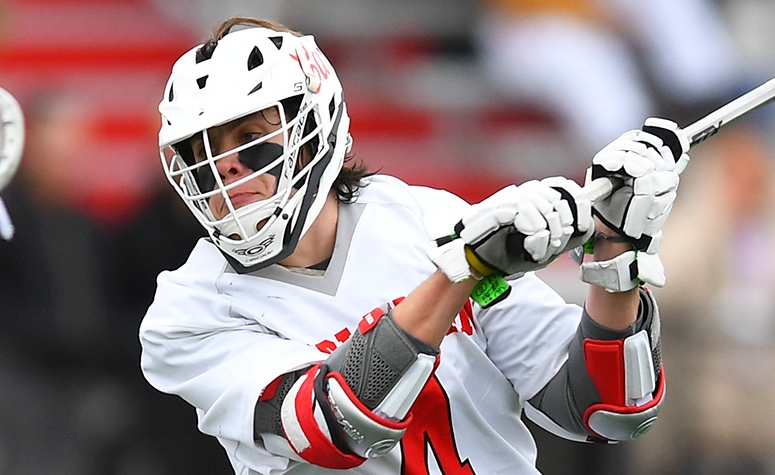 Wesleyan University attackman Ronan Jacoby is expected to have a big junior season for the Cardinal. (Steve McLaughlin Photography)

The Wesleyan men's team is coming off another successful season where the Cardinals made it to the NCAA Division 3 tournament's third round before falling to fellow NESCAC member Amherst, 16-13.

Amherst went on to make it to the national championship game. So Wesleyan was not far off from where it was in 2018, when the Cardinals earned an 8-6 win over Salisbury at Gillette Stadium in Foxborough, Mass. to claim the title.

We spoke to Wesleyan coach John Raba, who will be entering his 24th season in 2020, about where his team stands at this point in the offseason. 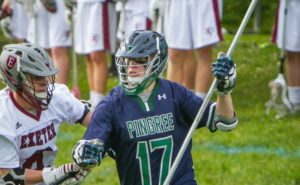 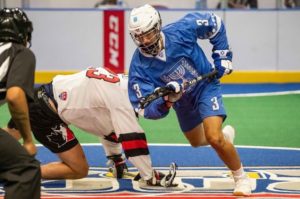