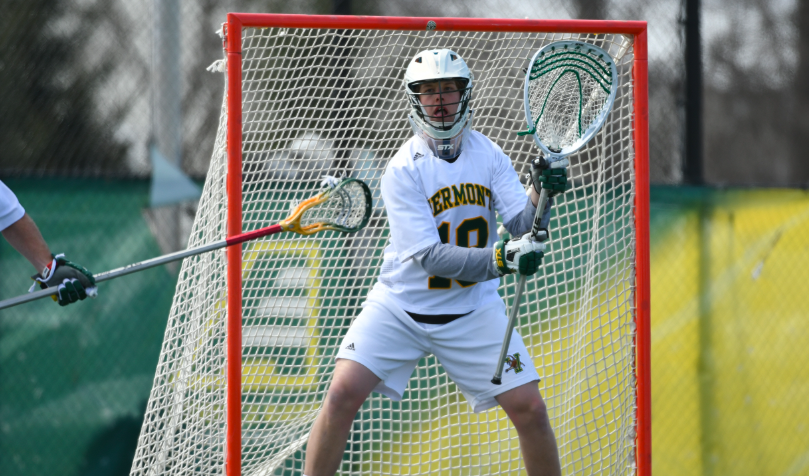 In recent years, New England lacrosse fans have had the luxury of watching some top-end goalies.

Jack Kelly was an All-American and two-time captain at Brown before playing for Team USA and the MLL's Denver Outlaws. At Boston University, Christian Carson-Banister enjoyed a stellar Patriot League career before capping it off with a Third Team All-America spot. Perhaps best of them all was Gunnar Waldt, who earned All-America honors on three separate occasions while playing at Bryant.

The region's strength at goalie continues well into the 2019 season. To preview the landscape, New England Lacrosse Journal has highlighted five returners who are sure to turn heads. Newcomers and breakthrough players will surely surface, too.

The below group is listed alphabetically, though none of the five have hometowns in New England. 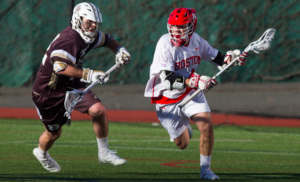 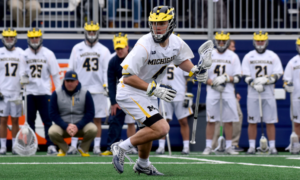 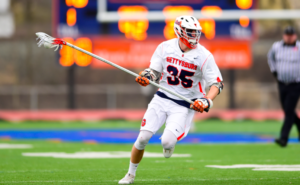